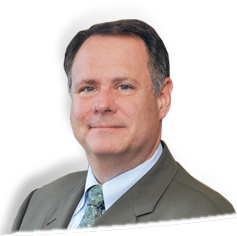 John S. Wallach is a Member Attorney at the firm. He is AV® Preeminent™ Peer Review Rated by Martindale-Hubbell® for superior professionalism and ethics in the legal field. His areas of practice include: 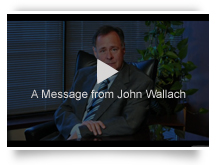